Mirror mirror on the wall, which diet is the healthiest of them all? 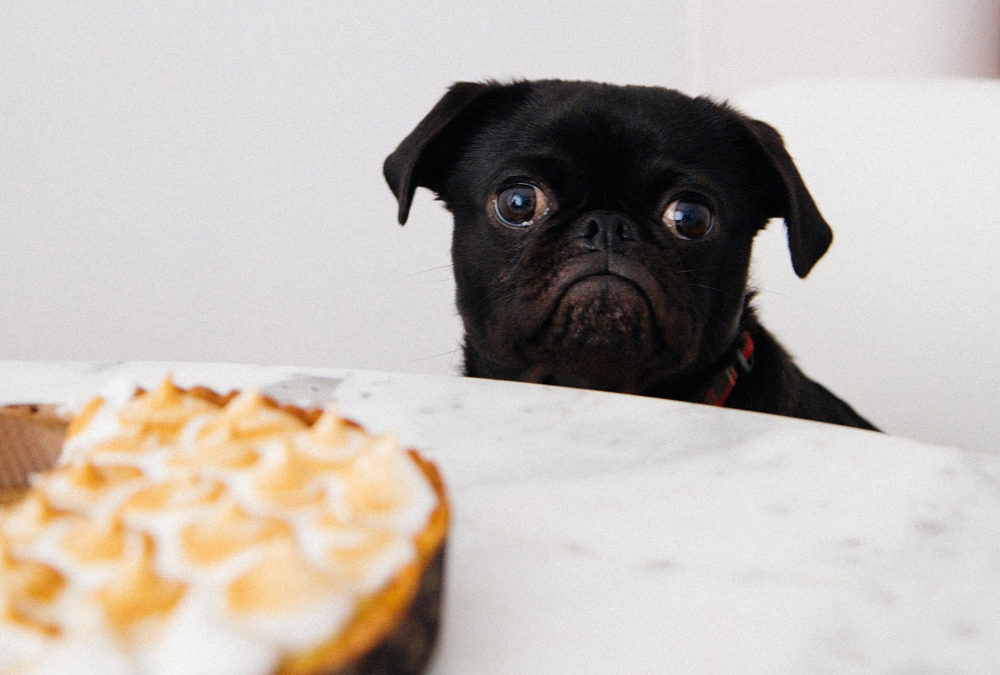 As you may have expected, this is the simple answer but let me try to explain why in (hopefully) simple terms.

The relationship between nutrition and health has become a popular subject since this has been covered by several documentaries and movies.

“The game changers” has become very popular on Netflix. This documentary strongly promotes a vegan diet and shows how some world-class athletes perform better since removing animal products from their diets. Their message seems to be: animal-based is bad for health, plant-based is good. Before going into details, let me clarify that the documentary shows healthy individuals that chose a vegan diet to seek optimal health, not necessarily for ethical reasons. So the opinions below are based on the same (healthy individuals seeking optimal health).

You should take what this (or any) documentary preaches with a pinch of salt: the sources and studies are generally biased and the full context is often partly omitted. So deciding to go vegan based on such a documentary might be a rushed and possibly unnecessary decision.

Studies comparing vegan and non-vegan diets have been conducted and they show that vegans are healthier than omnivores. Am I contradicting my initial statement? No: in general, those vegans led an overall healthier lifestyle (consumed more whole and less processed foods, smoked less, consumed less alcohol, exercised more…). Although the studies show that vegans are healthier, it’s impossible to say that this is the result of the dietary choices only.

Am I saying that an omnivore diet is the healthiest of them all? No, what I’m saying is that you can be healthy whether you consume animal-based products or not.

Veganism is the way to go if you have ethical reasons to do so. But if you do enjoy animal-based products, you should not feel intimidated by a documentary – ask for an evidence-based nutritionist’s opinion if you are confused (Anna and Charlotte are two, I’m still in the making but I could help too!).

After all, optimal health is defined by the World Health Organisation as not only physical but also mental and social wellbeing.

The perfect diet for YOUR optimal health is the one that makes YOU feel physically well but also allows you to live by your principles in a way that agrees with your social environment.

Let me give you an example. I lived most of my life in Italy where pasta, pizza and animal-based products (just think of all the cheese we have!) are staples – yes, pasta and pizza are technically vegan, but they are often served dairy or meat. Imagine going back home to my mum and telling her I don’t eat meat, cheese, eggs, milk. She’d have a little breakdown trying to plan my food and I’d end up eating tomato sauce pasta for my whole stay (while she’d sneakily offer or try to hide animal-based products into my food). If I were to go out for dinner with friends, I’d struggle to find a restaurant that offers vegan options that aren’t chips – while it is getting more and more popular, we are very proud of our food culture so it isn’t as easy as it is here in London to find a restaurant that makes everyone happy. In short, if I were to go vegan, I would make choices that made me feel physically and mentally well, but I’d feel socially awkward.

Now, don’t think bad of me and don’t think that I’m being superficial for not going vegan for this reason that might seem silly to lots of you. But I enjoy food (almost ALL food) and I consider it as a very social aspect of my life, so reducing my freedom of eating anywhere with anyone whenever I feel like would be a big burden for me. In my little, I am conscious of my animal-based product intake – I have reduced it over time and I always try to pick products that respect animals’ welfare and reduce my carbon footprint. My diet is varied and balanced, it’s heavily plant-based and I don’t feel the need to completely cut out any food groups. MY diet makes ME feel well under every aspect, and you should aim to find a diet that does the same for you.

To conclude, optimal health includes physical, mental and social wellbeing and these are heavily subjective. For this reason, there is no one diet that can suit everyone.

So, if you need advice, clarification, guidance, coaching in finding the diet for YOUR optimal health, we’ve got your back, just give us a shout! 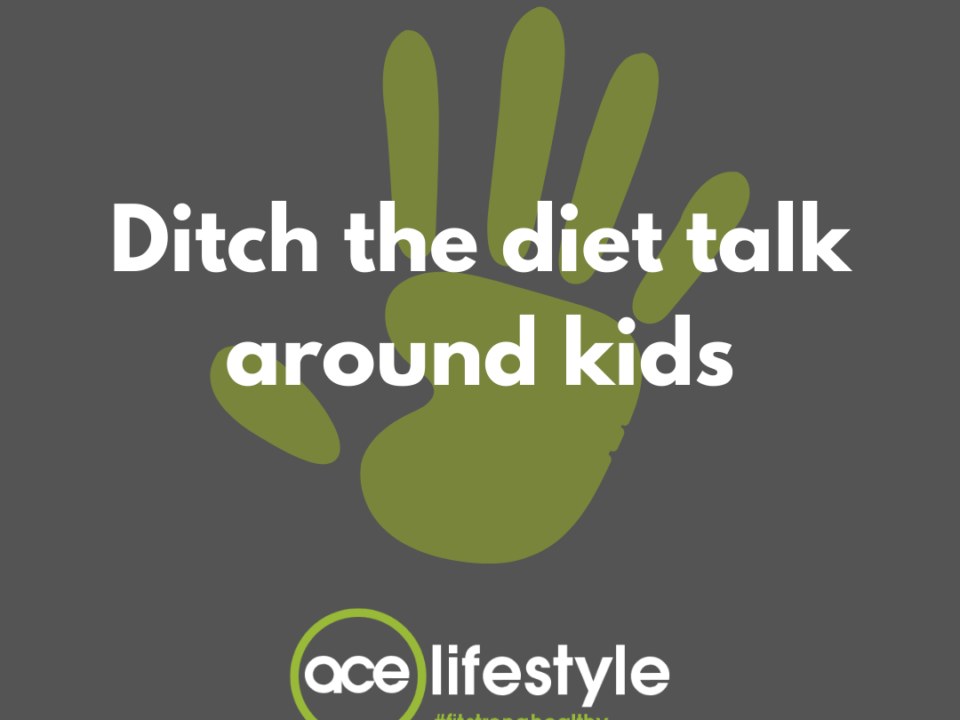 Ditch the diet talk around kids 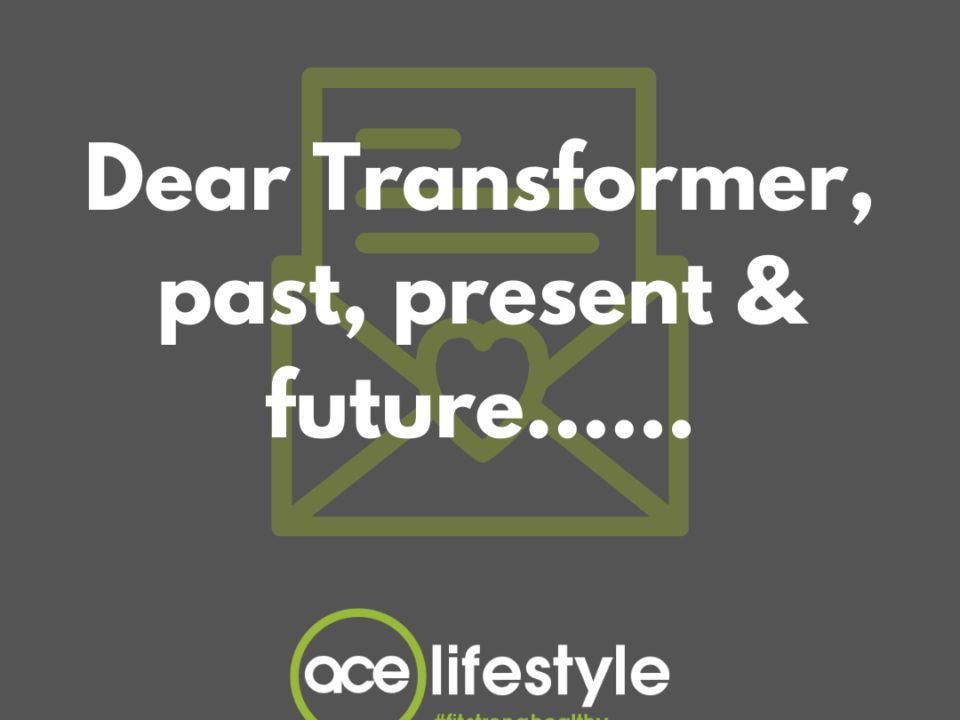 Dear aceTRANSFORMER, this is for you.